The world premiere of Till Lindemann’s film clip with the participation of our stuntmen.

Home › News › The world premiere of Till Lindemann’s film clip with the participation of our stuntmen. 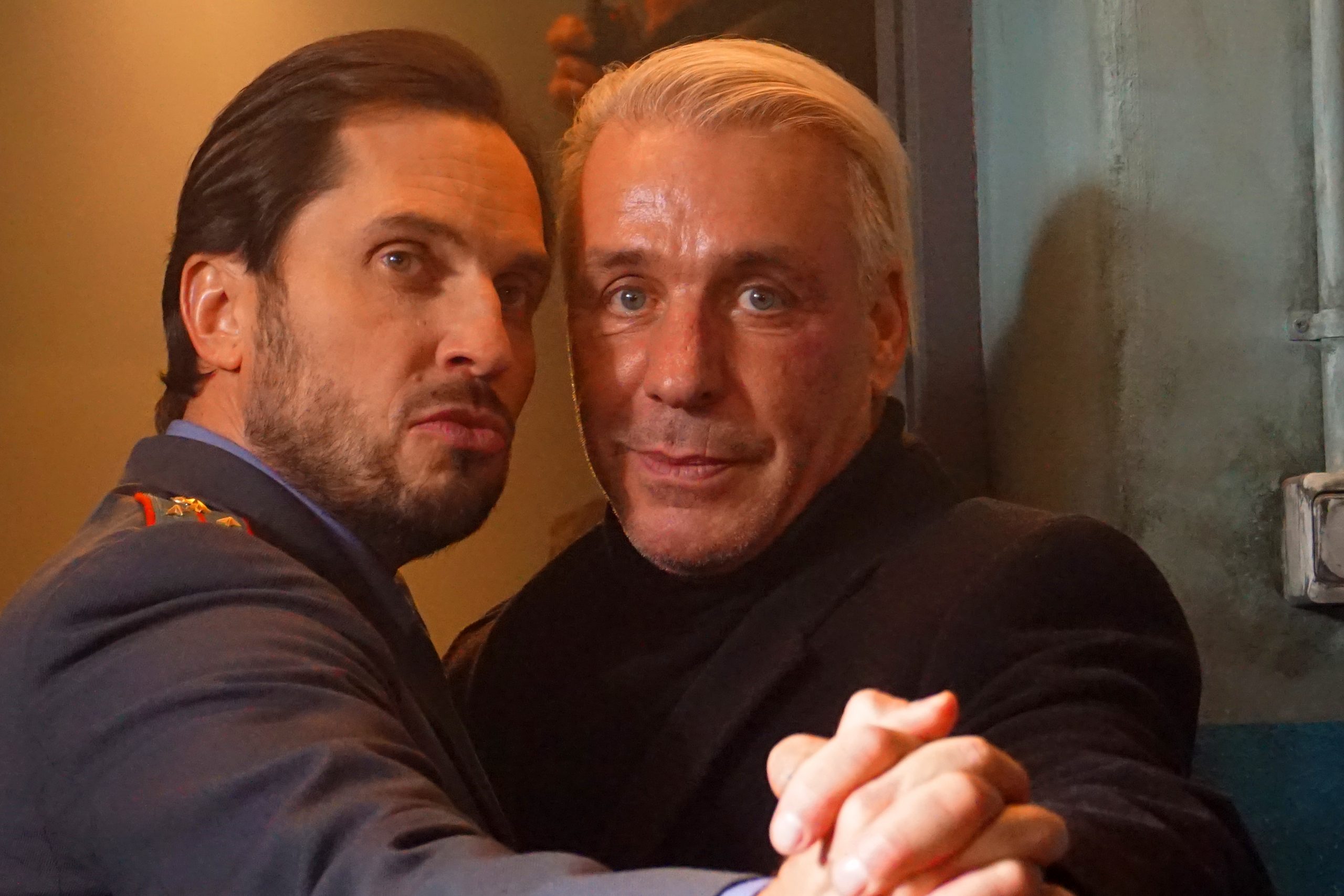 The leader of the Rammstein group Till Lindemann released a video for the song “Ich hasse Kinder” (“I hate children”) on Children’s Day, and later was released a short 25-minute film. There are a lot of tricks in the film (“murders” in various ways), the plot tells about the cruel attitude of children to their peers and what the psychological traumas received in childhood lead to.

The action takes place in 1989 in Moscow. The footage shows Soviet newspapers, a GAZ-24 taxi car, pioneer schoolchildren and a bust of Vladimir Lenin crying with bloody tears.
The song is about a boy who is constantly attacked by his peers. Throughout the film, the audience gets the impression that in adulthood he becomes a cruel killer (the shooting of “murders” is conducted in the first person (POV), we see the killer’s hands, but we do not see his face). The author of the song demonstrates how children, growing up, themselves become even more cruel and begin to take revenge on their abusers. The audience gets the impression that it is the hero of the video, played by Lindemann, who, having grown up, cruelly deals with former classmates.

In the finale of the video, he is accused of a series of murders and the verdict is announced in court. He says goodbye to his wife and two children, saying the phrase ” I love children, but only if they are my children.” The ending is unexpected, Till’s hero is not a killer…
The video was shot in Russia, in Lyubertsy, near Moscow. The shooting was carried out on the territory of the Mining Institute. The video was directed by the famous and talented Sergey Gray. The video starred: Russian actor and singer Alexander Revva, who played a captain of the Soviet militia (beating Till), and actress Aglaya Tarasova, who played the wife of the main character.

Stuntmen: Vadim Polubinsky, Arman Berikyan, Oleg Surnov, Viktor Serdyuk starred in the roles of the grown-up classmates of the hero Till. The role of the killer went to the stuntman Alexander Kovalev, who had to perform all the tricks with a camera on his head (it was fixed on a special helmet).