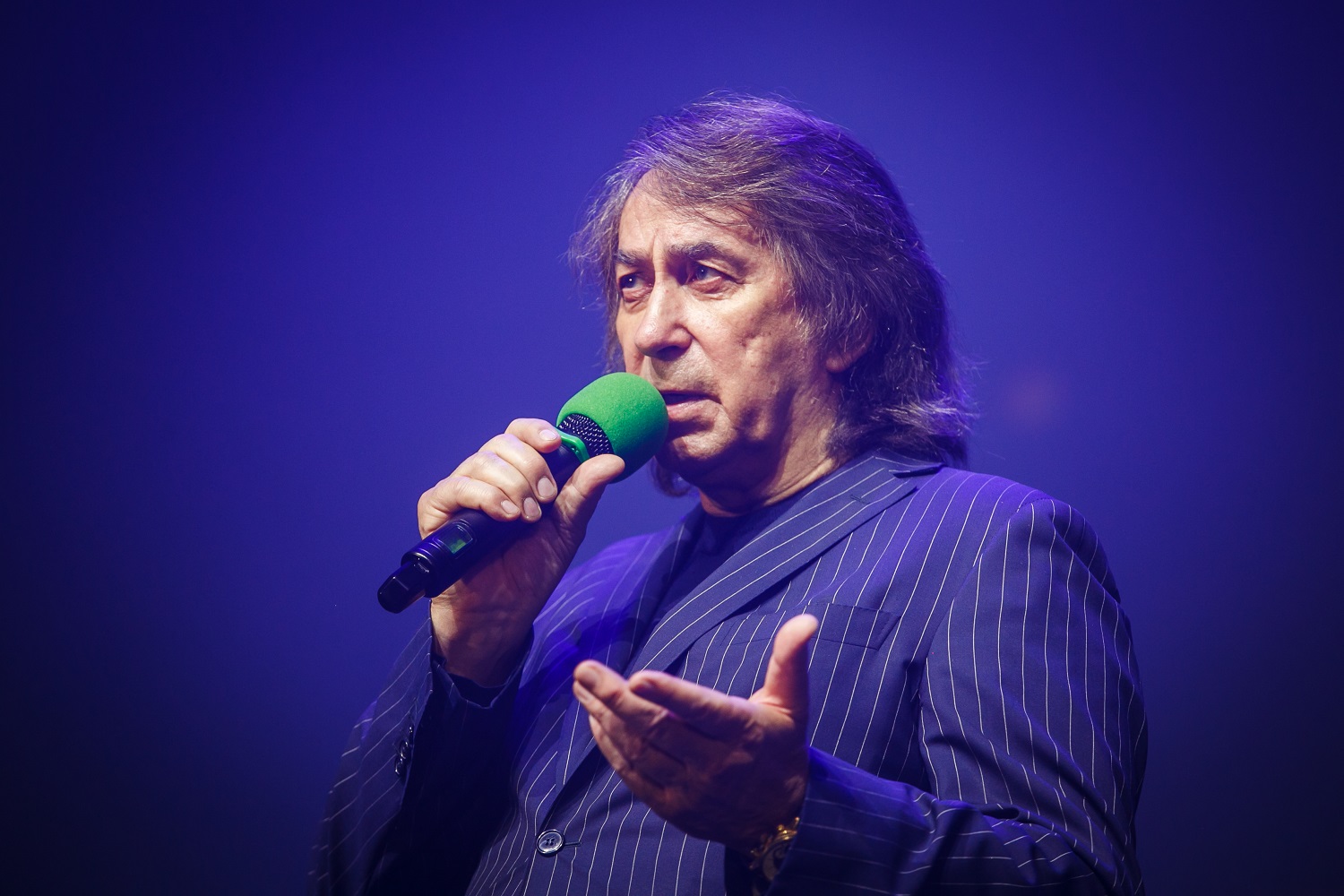 On September 28, the Central House of Cinematographer hosted the ceremony of awarding the Fourth Professional Award of the Alter Ego of the Guild of Stuntmen for the best achievements in stunt cinema in 2021. This is the highest stuntman award in Russia, it is also the only one: neither the Golden Eagle nor the Nika cinematographic awards aren’t awarded to stuntmen.
The President of the Award Alexander Inshakov: “Many will say – now is not the time for celebration. Yes, it’s not the time. But the Alter Ego Award is the only Award in the country where stuntmen can receive an award for their work. Stuntmen, as athletes, wait for the main competition every year, and we have no right to deprive them of this.”
More than 80 stunt works were submitted for the competitive program of the Award! The expert council, which included honored figures of the film industry: directors, cameramen, actors, selected the most spectacular stunt works.
The event was traditionally held in closed mode: only invited guests – representatives of the film industry, sponsors and stuntmen – were in the hall.
The stuntmen were congratulated from the stage by their friends: actors, directors, athletes, including Gosha Kutsenko, Igor Zizhikin, Nastasia Samburskaya, Murad Aliyev.
The ceremony was hosted by long-time friends of the stuntmen, actor Igor Petrenko and actress Kristina Brodskaya.

Stunt numbers, laser show, performance of artists made the Award a truly enchanting show. As noted by regular viewers: every year the Award is “cooler and cooler”.
This year, the stunt coordinator Alexey Silkin won in two nominations at once: “The best high-altitude stunt” (the film “The Great-Grandmother of Easy Virtue” directed by M.Weisberg) and “The Best Russian stunt film” – (The TV series “Cathedral” directed by S. Ginzburg and D.Fayziev).

Alexey Silkin thanked his stunt team from the stage, without which, in his words, victory would not have been possible.
He especially noted the stuntmen Andrei Kudelsky and Vadim Polubinsky. Alexey Silkin’s stunt team is among the “top five” best stunt groups in Russia. The group has twenty years of experience in cinema and a large base of stunt equipment that allows performing tricks using the latest modern technologies.
A special nomination “For contribution to the profession” was awarded to the first female stuntman, Vice-President of the Guild of Stuntmen Varvara Nikitina.