Children of “Rosatom” flew together with stuntmen.

Home › News › Children of “Rosatom” flew together with stuntmen. 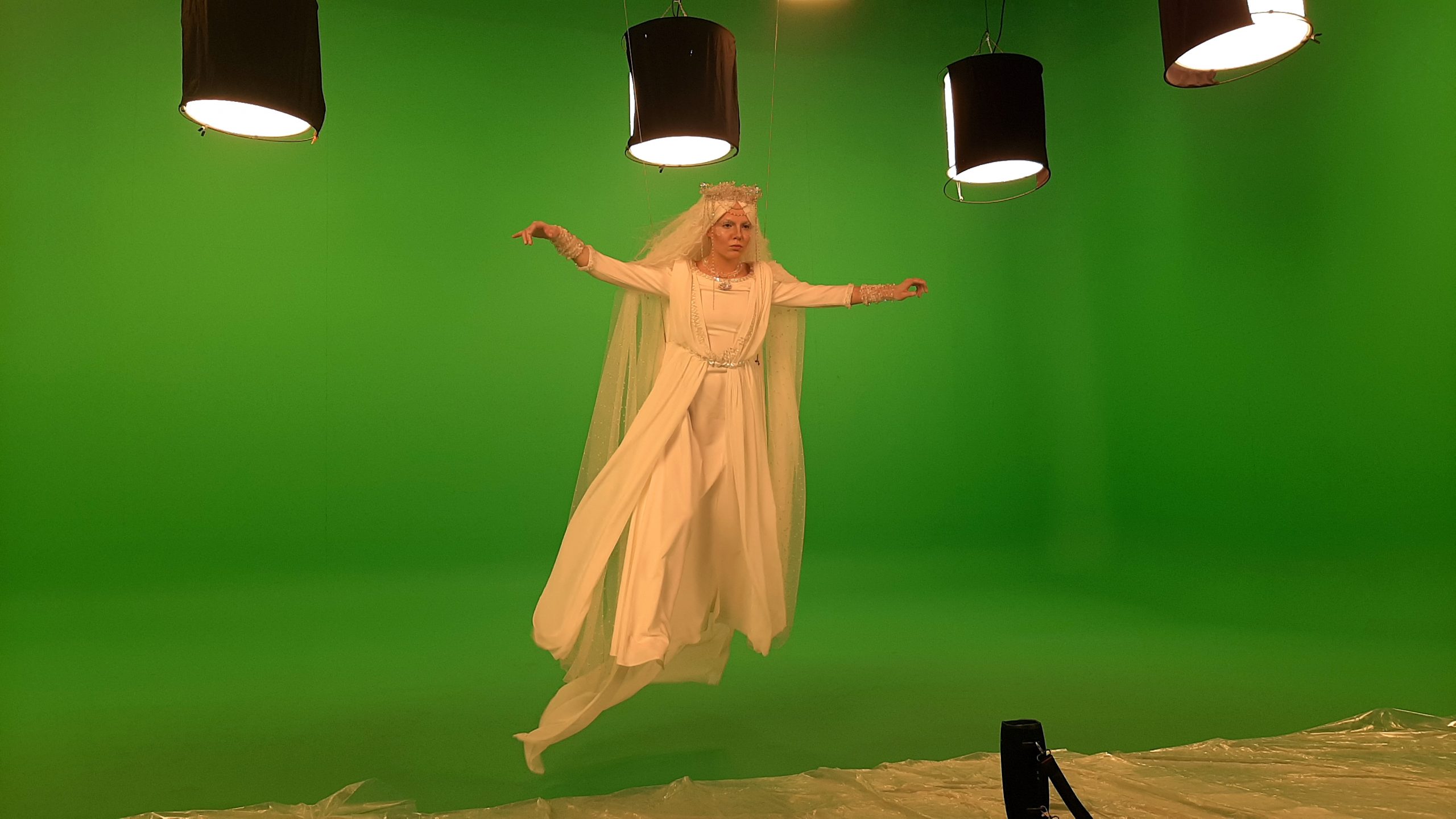 In December 2020, the stuntmen of the Studio took part in a unique film project “Rosatom” with the participation of talented children.
The Nuclear Kids project is an international children’s creative project organized by the State Atomic Energy Corporation Rosatom. The NucKids project is designed to strengthen friendly ties between the children of employees of nuclear enterprises in Russia and abroad, to develop new traditions of cultural interaction and children’s creativity, as well as to popularize nuclear energy among the younger generation.
The peculiarity of the project is that in just three weeks, under the guidance of professionals, a new unique musical film “Winter’s Tale” is created, with which the creative group tours around Russian cities and abroad.
Children are selected to participate in the project. Representatives of the selection group visit about 20 cities and conduct video tests. The organizing committee receives more than 1000 applications from candidates.
The final decision is made collectively by the representatives of the creative team of the project on the basis of the prepared video materials. As a result, every year about 80 children, including children of Rosatom’s foreign partners, gather in the project.
The 2020 project is based on the fairy tale “The Snow Queen”, the film has a lot of special effects, and the children were lucky enough to “fly” themselves with the help of stuntmen. Working with children in stunt scenes requires increased responsibility and patience. But in this case, the stuntmen noted the excellent training and courage of the guys, their great desire to perform complex tricks perfectly.