The premiere of the film “Jumpman”

Home › News › The premiere of the film “Jumpman” 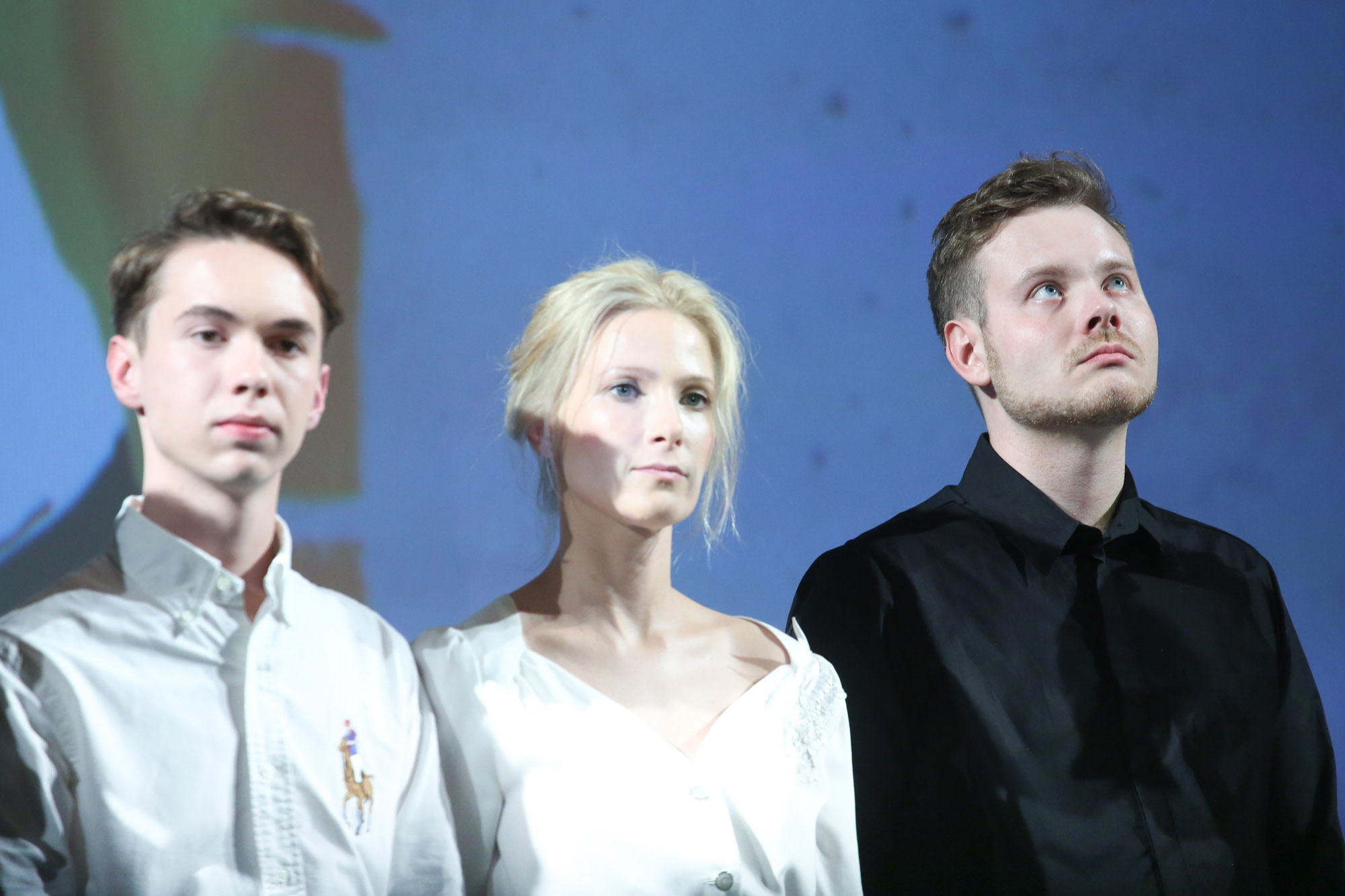 November 16, in the Great hall of the cinema center “October”  in the project “CARO.Art” held the audience premiere of the new film by Ivan Tverdovsky, “Jampmen”, won the prize for “Best actress” (Anna Saliva) and the prize “Kinotavr” for cinematography. The film “Jampmen” — the film about 16-year-old boy from the orphanage with insensitivity to pain, which the biological mother takes and draws in fraudulent community, including members of law enforcement and public health agencies. Their main task-to raise money carefully selected rich man. Our stunt team had a chance to work on the project “Jampmen” and come to the film premiere.