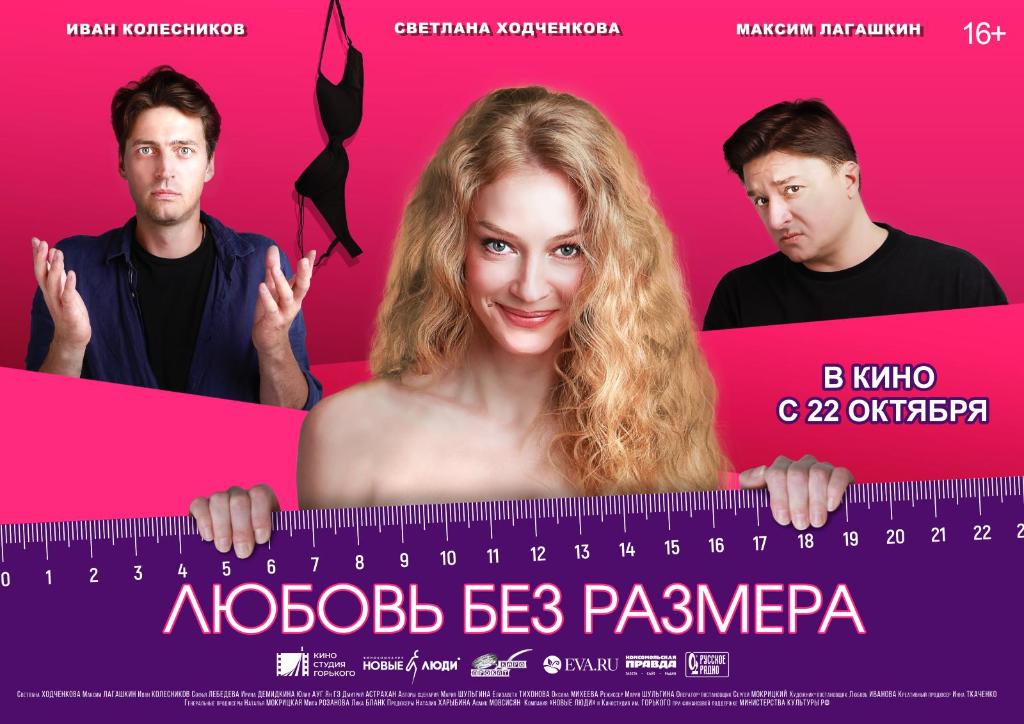 In 2020, more than 10 films were released with the participation of the Studio’s stuntmen. One of them is called “Love without size”.The film directed by Masha Shulgina, cinematographer Sergey Mokritsky. The film was shot in Moscow and Kislovodsk. In leading roles starring Svetlana Khodchenkova, Maxim lagashkin, Ivan Kolesnikov, Sofia Lebedeva, Irina Demidkina, Yan GE, Dmitry Astrakhan, Yulia Aug. This is a Comedy story about absolute love, when a person understands that for real, unconditional love, you need to drop all doubts, all fears, complexes, accept a person without any conditions and conventions, just love. The film “Love without size” turned out to be light, positive, filled with capacious dialogues, beautiful landscapes of the Caucasus and excellent acting.The stuntmen were delighted with the performance and courage of Svetlana Khodchenkova, who performed the final trick in the film on her own.